How many times have you seen this? Sadly, poor old ‘community’ has become something said more often than it’s meant.

But saying something doesn’t make it true. In fact, slapping such a fragile word here, there and everywhere has the opposite effect: it loses value:

Such terms assume community often where there isn’t any, over-inflating the word to proportions it was never designed to stretch to (don’t even get us started on ‘International community’).

Have we burst community’s bubble?

Unusually, community’s definition is spelled out within the word itself:

Comm (the first syllable of ‘communication’)

It means a sense of togetherness created by interaction and familiarity.

And you can’t impose it from the outside. There’s a misplaced arrogance in the way some developers carelessly announce supposedly thriving new communities left, right and centre. It belies their lack of understanding of, or respect for, its value in creating a place people want to live.

Spot the howlers in this for instance:

Dry, cold and fails to recognise how community really comes about. 🤦🏻‍♂️

Community is organic - a natural cohesion that occurs thanks to a genetic inheritance gifted by our ancestors who thrived because of it. Developers like Helical are wise to this. It’s why they’re so particular when choosing the retailers for the ground floor units of their schemes. Seeking out community-embracing brands may take longer and, in the short term, mean less revenue than giving the nod to the first high street chain, but the long-term rewards are worth it. You only have to wander round Barts Square in the City and The Bower at Old Street to appreciate what independent brands there bring to these new communities. At the heart of such places, they’re the modern Agoras where meetings aren’t fleeting, but meaningful.

It’s not rocket science at the end of the day: people want a decent coffee and quality boutique labels, not cookie-cutter menus and basic ranges. 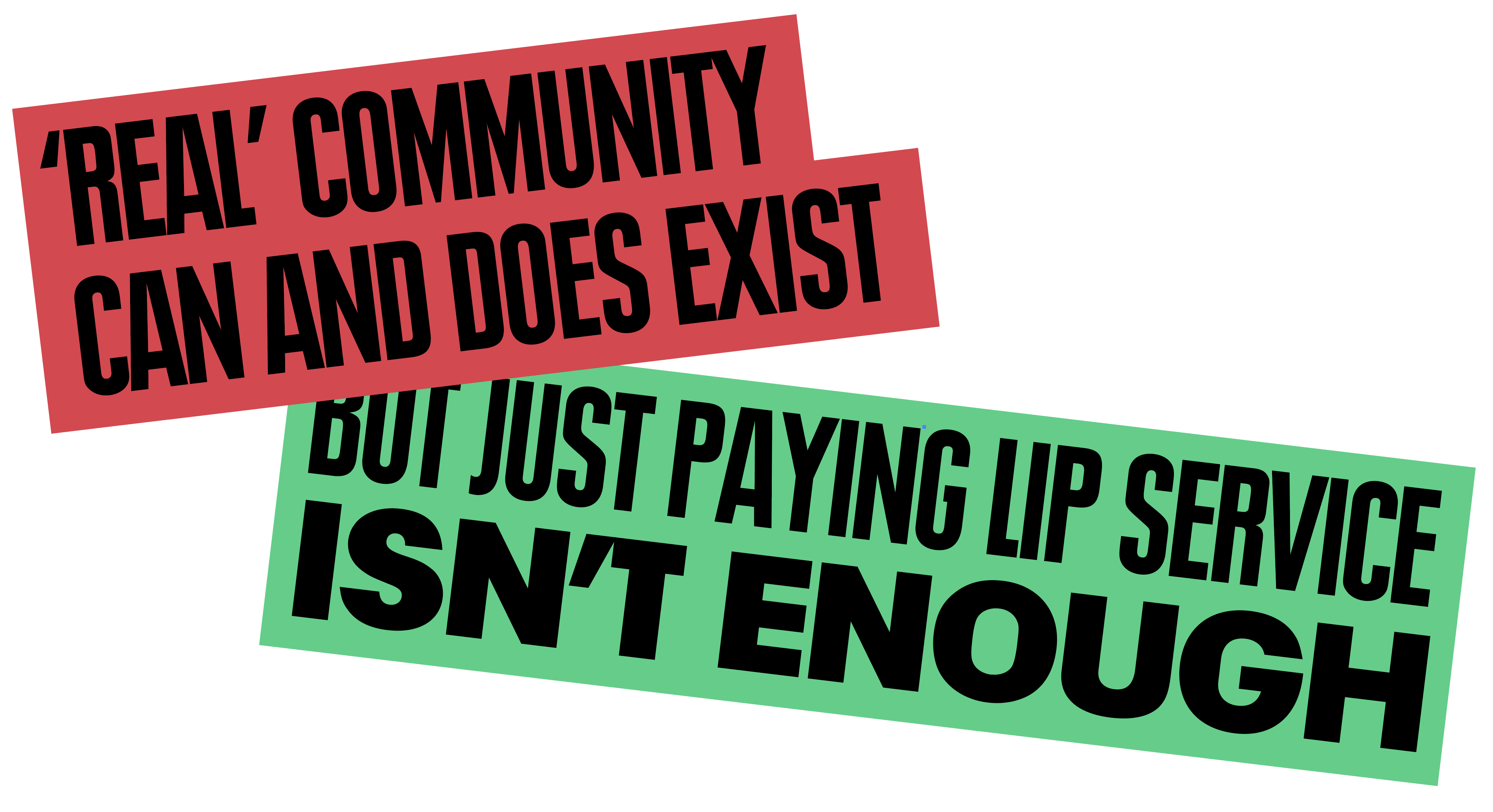 One positive to come out of the pandemic is that community is no longer something we take for granted. We’ve witnessed this ourselves as people’s property searches have begun to prize it more highly. It’s likely what’s behind Build-to-Rent’s (BTR) growing popularity (Property Week recently likened its success to being in the middle of a Bull Market, not a recession). This new way of living is far better equipped to provide community than traditional ways of renting, or even owning.

‘Real’ community can and does exist, but just paying lip service isn’t enough. We don’t decide whether it’s there, the people there do. Our job is to make it less illusive and then nurture it. If BTR can continue to create the right environment for it to flourish, then there’ll be no stopping it.

As community comes to the fore, so BTR’s star will rise.

A straight-talking brand for Manchester’s renters in one of its coolest neighbourhoods. There’s a new landlord in town.

Build-to-Rent: the brands that never stop

Build-to-Rent brands are naïve to their potential. They could blow property branding wide open. 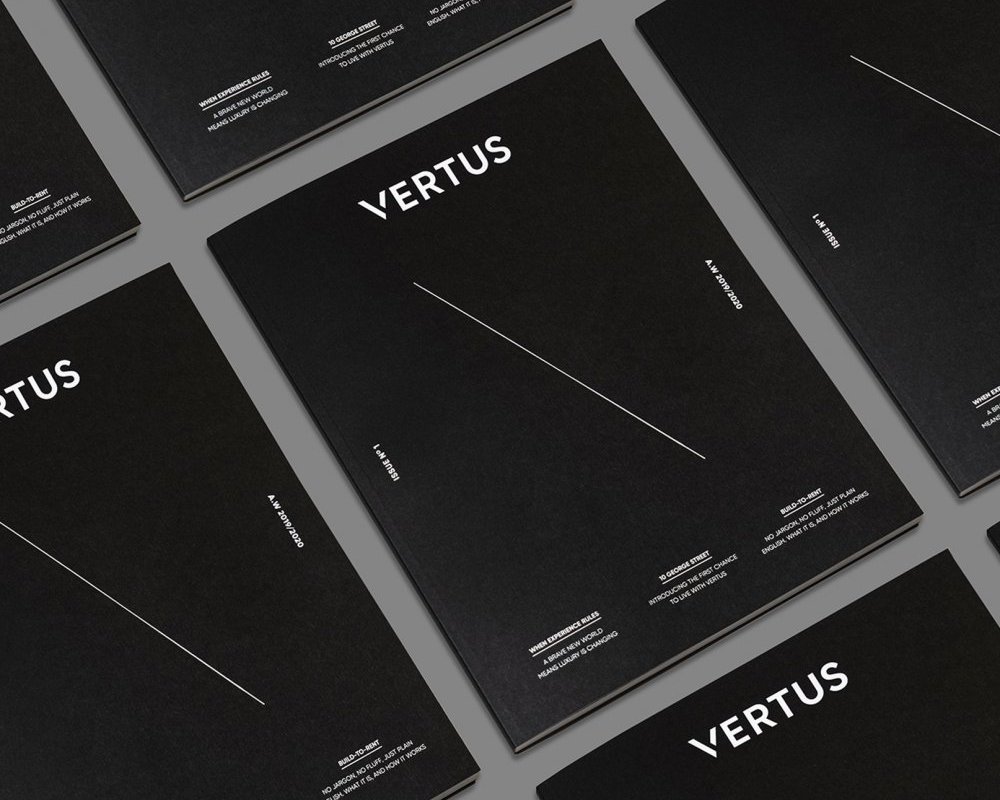 The leader in the Build-to-Rent sector and founder of Canary Wharf’s first ever residential community.